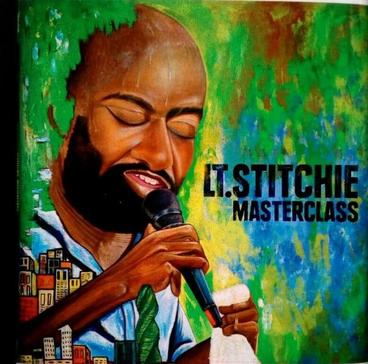 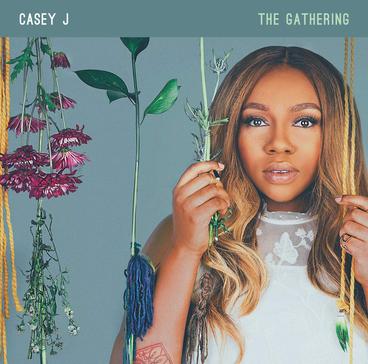 Victoria Tunde, a contemporary voice on the UK Urban Gospel scene was born in England, but lived most of her first six years in Nigeria. As a young child, she experienced tragedy and bereavement but through it all, God has stayed faithful and unlocked doors only His Grace could have done.

At aged eight, she had begun to demonstrate a real love for music - taking lead roles in her school musical productions and partaking in talent shows at prestigious venues such as the Hackney Empire and emerging as a finalist. Victoria’s voice is often described as melodic, heartfelt and spiritual.

Victoria has led choir Specials including Praise and Worship at her home church for well more than a decade. She has also had the privilege of being a background vocalist for the likes of Noel Robinson, Deon Kipping and Geoffrey Golden. She is now taking a step forward by inviting the world to hear her story and her journey with God through her music.

Her biggest vocal inspirations cover a spectrum of genres spanning over decades - from Aretha Franklin, Nina Simone, Whitney Houston to Cece Winans; whilst her songwriting style is drawn from artists such as Tasha Cobbs, William McDowell and Phil Thompson.

Whilst she has written many songs over the years, Changed Me is a first of its kind and Victoria cannot wait for the world to be a party to a melody she hopes will both encourage and bless.

Her debut album is set to be recorded live in the near future and is hoped to be released at some point in 2019. 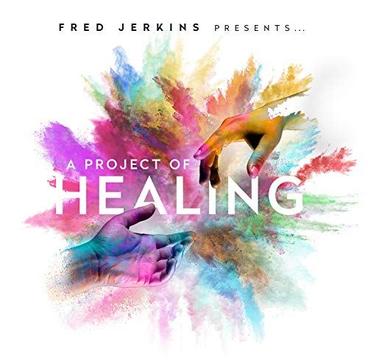 Described as the LEXICON of Reggae and Dance Hall Music, when it comes to writing lyrics, this gifted lyrical genius, with a superb and unique style combined with a powerful delivery that made his music stood up to the harshest of critics, Cleve “Lt. Stitchie” Laing, has been transformed from being one of dancehall’s most acclaimed icon into the Ambassador for Christ and his amazing abilities only get better by the minute.

The title track from Casey J's newest offering, "The Gathering" is a prayer-turned-song focusing on setting aside the busyness of life to direct our hearts and minds toward God in worship. "If God", the debut single from Casey J's sophomore album, "The Gathering", helps to provide peace and truth in the midst of life's most troubling circumstances.

Casey J is a native of Atlanta, GA. After working for several years as an elementary school teacher, Casey accepted God’s call and began to pursue ministry through music full time. In 2015, Casey J recorded her freshman project entitled “The Truth” (Tyscot Records/MBE), a collection of songs with corporate worship at their core. The lead single from this project, “Fill Me Up”, earned massive traction and ranked high on several national charts. Subsequently, “I’m Yours”, written by Casey, followed with similar success and propelled her to a Stellar Award win for New Artist of the Year in 2016.

Casey J recently recorded a brand new worship project entitled “The Gathering” (Tyscot Records/Casey J). The eclectic compilation, captured at an outdoor venue with a handpicked audience, brings to life the beauty and power of corporate worship in an unrestrained, organic form. This highly-anticipated project is now available for preorder on all digital outlets. 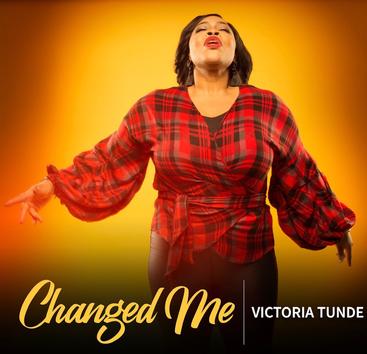 Fred Jerkins says : For those of you who don’t know my story, let me tell you a little. In 2006, after almost 14 years of marriage, I lost my first wife to breast cancer. This was by far the most devastating thing that had ever happened to me! Not only had I loss my bride, I was left to watch our children grow up without their mother. Fast forward to a few years later, I knew I wanted to do compilation albums benefiting cancer awareness etc. with a plan of doing them in several genres. I didn’t start the process right away because I knew I needed the strength to be able to get through it and talk about it. Well today I celebrate because “A Project of Healing” the first of many projects is available for Pre-order. Please support my vision and this cause by pre-ordering today! Thanks to all of the featured artist; Darlene McCoy, Darwin Hobbs, Damita, Joel Andrus, Rozina Kahsay, Y’anna Crawley, Preashea Hilliard, Bishop Paul Morton, Jonathan Nelson, Last Call, Juanita Francis, Lowell Pye, Alexis Spight, Trin-I-tee 5:7 & Joann Rosario-Condrey Shout out to my Executive Producing partner Alvin Garrett who came with creativity and vision from day 1!